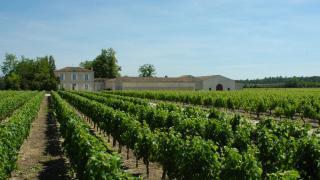 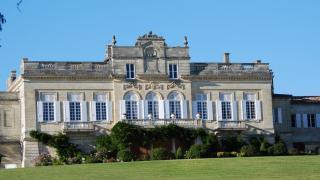 Château Le Boscq’s renown dates back to the conquest for the Medoc vineyards, when Thomas Barton took over its tenancy in 1749. A succession of consistently lauded wines was borne from his dedication, even occasionally at Cru Classe level in the different classifications established in the 18th century. At the end of the 19th century, Jean Grazilhon, whose grandfather was the estate’s steward under Thomas Barton, become its new owner. The existing chateau, a majestic residence enjoying views over the Gironde Estuary, was built under his direction in 1891. His rigorous care and attention was instrumental in supporting Château Le Boscq in its ascent to Cru Bourgeois status in 1932. The teams at DOURTHE have invested the same rigour and passion in elevating the chateau to its rightful place as ‘Cru Bourgeois Exceptionnel’ in 2020. Given its ease of access to the river, in previous times the estate’s wines were transported in barrel by barge as far as the port of Bordeaux. A barge has now come to symbolise the chateau and proudly features on the label, in a nod to this former tradition and riverside proximit 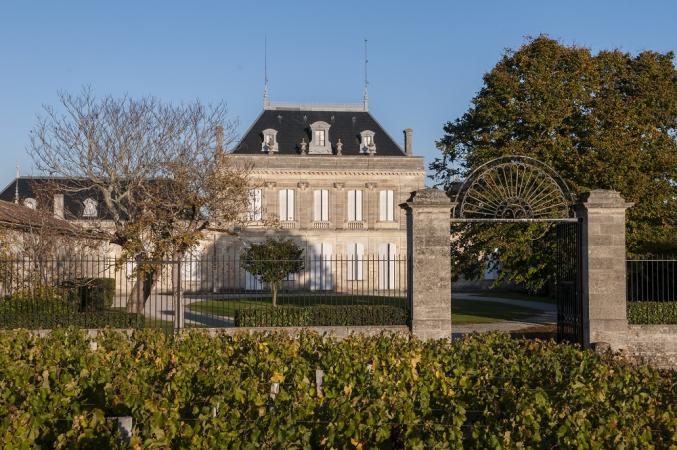 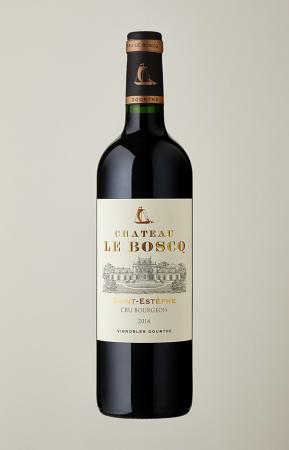